To win in the long game, build a powerful high-performance team that is innovative,
driven, collaborative and ethical. 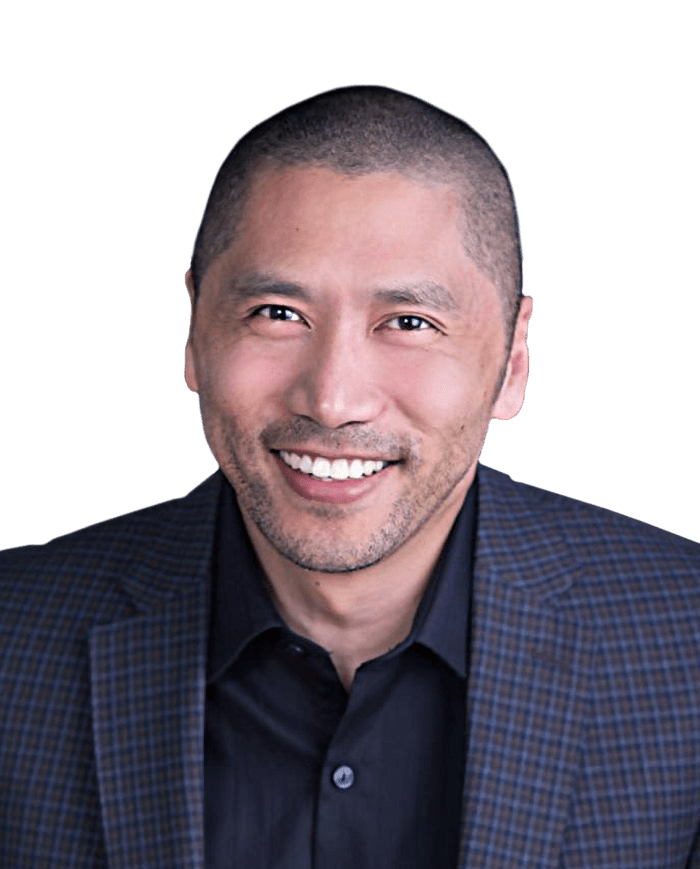 Click here to discuss your marketing goals and challenges with Al Leong.

Al Leong is an award-winning IT and blockchain strategy and marketing executive, CEO, board director and advisor with 29 years’ experience.

He currently serves as CMO and Partner for Amazix (Ranked #1 blockchain marketing agency worldwide for 2021) with clients that include Bancor, Capser Labs, Eidoo, pNetwork, PolkaCity (Polkadot), Aikon, WalletEngine/Verso, FRAX, and ThreeFold to name a few).

He is also Marketing Advisor to NULS.io (a blockchain development platform), CertiK (blockchain code security, validation and assurance), and Wealth Square SAS (wealth management platform for crypto). Al is also Senior Partner at AION Advisors, a strategy think-tank in Toronto, and CMO of OTC Trade (over-the-counter P2P crypto trading platform) in the USA. He is a Board Director at the BC Borstal Association (a non-profit for the treatment and rehabilitation of trauma for criminal offenders).

Previously, he was an advisor for 7 blockchain firms worldwide, formerly the Chief Marketing Officer for BitCover, and VP Business Development for a NYC-based fintech start-up where he raised USD $35 MM in an ICO. Al was a global Consulting Team Leader for Siemens in Toronto, and also consulted for IDC/IDG Canada, Disney, Fox Home Entertainment and the BC Government. Between 2000 and 2004, he was CEO at Integeris Marketing in San Francisco, delivering results for technology, health and life sciences clients in the US, Canada, and the Middle East.

In the 1990s, Al launched products worldwide, produced events, tradeshows, and conferences for Adobe, Apple, Buena Vista Pictures, 3Com, Digital, IBM, Motorola, HP, Disney, Sony, Sun, Xerox, and the US Department of Defense. Al started at Ogilvy on a USD $40 million Microsoft account in Seattle. Al has served as a Board Director for the American Marketing Association (BC and Toronto chapters), Vancouver Crime Stoppers, AIDS Vancouver, BC Borstal Association, Burnaby Hospice Society, and Vancity Savings ($27 Billion AUM). Al has won 7 awards in the past 4 years for client work.

Often times poor marketing decisions are made because of politics, setting the wrong goals or having the wrong success metrics. Stay focused on the bottom-line results. That focus will guide your marketing strategy and keep your team focused.

Our team consists of strong leaders that are focused on helping your business grow. 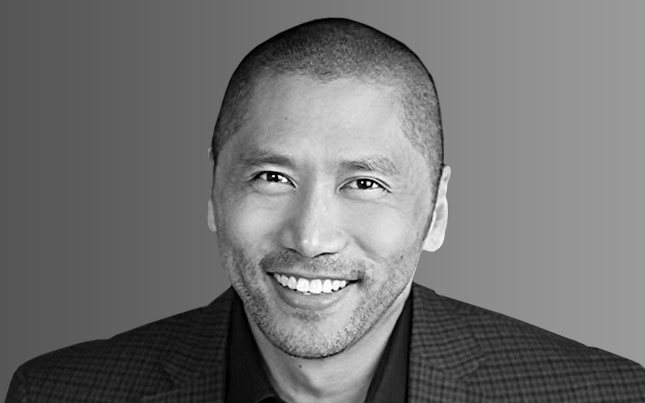 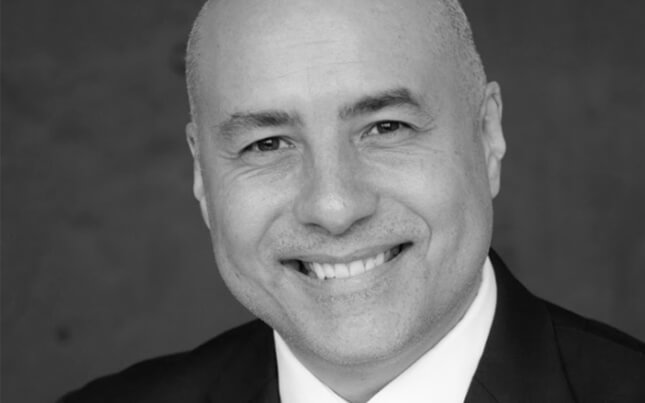 Daniel Araya is a consultant and advisor with a special interest in technological innovation, public policy, and learning. He is a Sharing Cities Policy Fellow and a contributor to Forbes, The Brookings Institution, Futurism, and Singularity Hub. 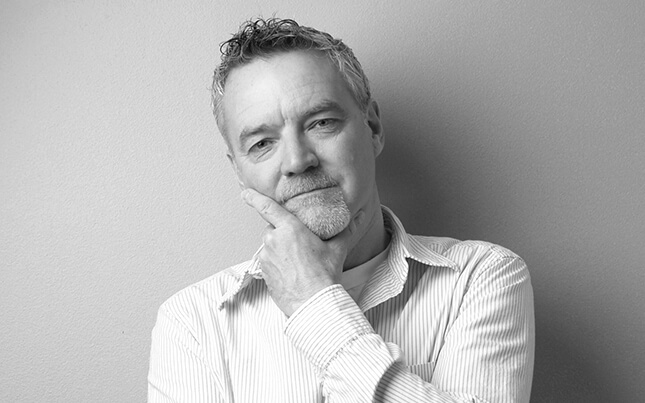 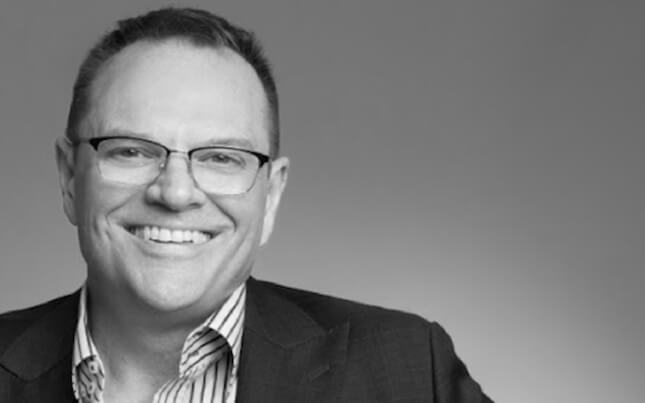 Douglas is the Founder and CEO of Prosperity Research Digital Agency (PRDA) one of Asia’s leading digital agencies focused on 2 areas of excellence; insight and experience driven social media and digital marketing activation. He was a lecturer at HKUST in the department of social and digital communications, mentor at MIT Enterprise Forum HK and a project manager for IBM Global Services and PwC Consulting. 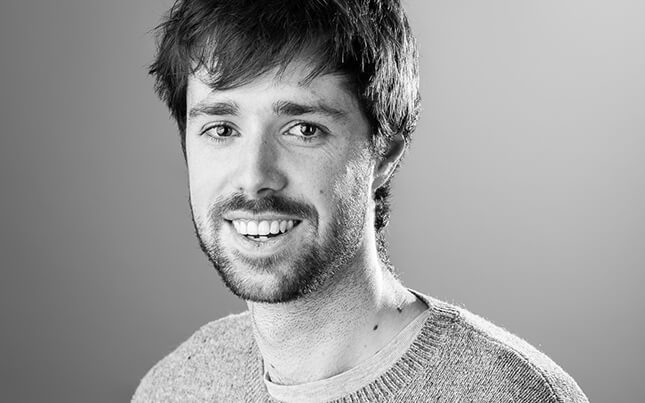 Max Hirtz is a Vancouver-based graphic designer specializing in print design and page layout, with a background in publishing, journalism, and web design. His past work includes designs for Rhenus Logistics, Logitech, The Philadelphia Education Fund, Vancouver Magazine, Australian Ethical, Procurify and more. 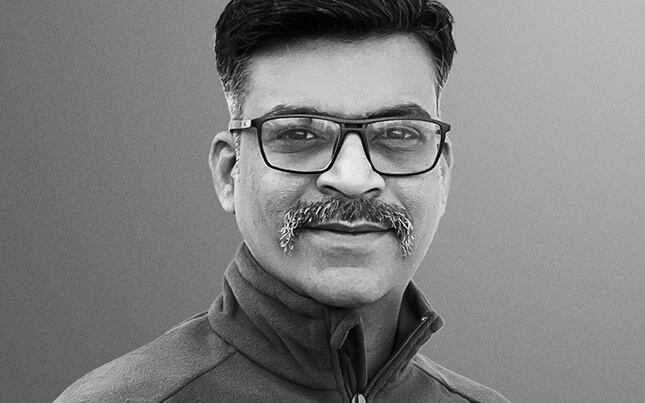 Bharat from New Delhi, India is an experienced Art Director with over 16 years of experience in Print and Digital advertising. He has worked on many prestigious brands like IBM, BD, American Express Bank, Canon, Blackberry, KFC, Kyocera, Discovery channel and many other international and regional clients.

We can’t wait to hear from you!

Discuss your marketing goals
and challenges with Al Leong: